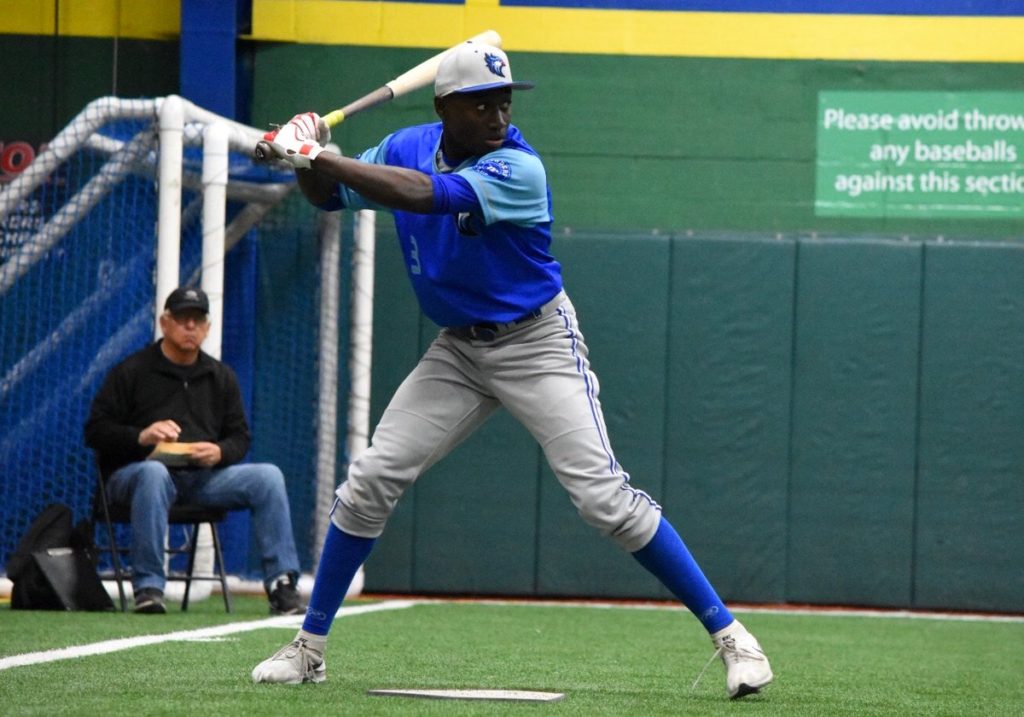 Among the 25 Canadian players selected in this year’s draft — including 12 total high schoolers — all six players selected out of Ontario high schools are representatives of the Canadian Premier Baseball League, and were chosen from the Ontario Blue Jays, Great Lake Canadians and Toronto Mets organizations.

Dasan Brown was not only the first CPBL player off the draft board, but the first Canadian of the entire class, when the Toronto Blue Jays selected the speedy Ontario Blue Jays outfielder in the third round, with the 88th overall pick.

Brown is one of the fastest players in the 2019 Draft class — if not the fastest — with 70-grade speed according to MLB Pipeline, and 80-grade speed according to Baseball America, and the athletic outfielder has been consistently ranked as the best Canadian prospect this year. He should be a plus defender, and though there is much room for improvement at the plate, he was heavily scouted facing professional competition with Team Canada, giving an easy glimpse into his future.

“Dasan is a quick-twitch athletic outfielder who has the ability to change a game with the speed he plays at,” said OBJ 18U manager Joe Ellison. “His athleticism has been something we’ve seen since he was 15 years old, but his hard work has paid off in the cages to improve his ability to hit, and hit with power, over the last three years. He’s also the type of player who doesn’t shy away from leading a team both on and off the field.” 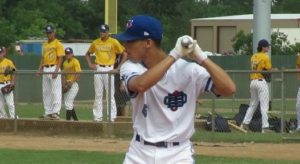 The second CPBL player selected in the draft was another Ontario Blue Jays player — also a representative of the Canadian Junior National Team — infielder TJ Schofield-Sam, who was taken by the Oakland Athletics in the 12th round, the 374th overall selection.

“TJ is easily one of the best hitters I’ve ever coached,” Ellison said. “He is a pure hitter, no matter the count, pitcher, field or score. TJ is going to give you a great at-bat, and come through in the most clutch situations. His approach is mature, well beyond his age, and he has incredible plate coverage and discipline. 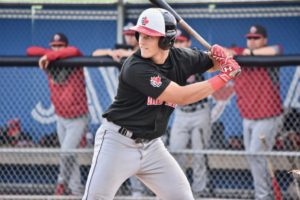 Owen Diodati, a 6-foot-3, 210-pound left-handed-hitting backstop from Niagara Falls became the third CPBL player taken off the draft board and the third Canadian selected by the Blue Jays when Toronto called the Great Lake Canadians catcher’s name in the 29th round, with the 867th overall pick.

“He’s been one of our hardest workers,” GLC director of baseball operations Chris Robinson said of Diodati. “He’s just the type of kid you don’t bet against. He’s a really mature kid on and off the field in terms of his approach to the game. Offensively, he’s got that professional approach already.

“I know there were some questions of whether he could catch, and I was impressed with how he went about that. He went and spent his entire off-season with a little bit of a chip on his shoulder to prove that he could catch, and it’s pretty cool today getting drafted as a catcher. That’s a cool thing for Owen because I know that’s something he believes in and he really wants to fulfill.”

Added Diodati: “The Blue Jays were one of the teams that really believed in me as a catcher and thought I could do well back there and stay behind the plate regardless of what the bat is and what usually happens to guys like me in pro baseball.

“That was something I talked to [Robinson] about from the very start – I wanted to catch. For them to believe in me and to draft me as a catcher, it’s definitely special. It speaks to the hard work I put it, but also drives me and fuels me to keep working, because I know it’s possible if I really want to do it.”

Two Toronto Mets players round out the total of CPBL representatives selected in the draft. Ryan Leitch, a 6-foot-2, 205-pound catcher from Whitby with a commitment to Marshall University was taken in the 29th round of the selection process by the Cincinnati Reds. 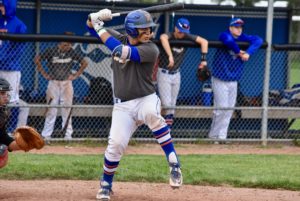 “Just being selected was the most exciting part of the draft, honestly,” the 17-year-old said. “Hearing my name being called was special. I’ve always dreamed about hearing, ‘Ryan Leitch, selected by a team,’ and then to hear it finally happen, it’s just surreal. I was at a loss for words when it happened.”

Leitch was followed by fellow Toronto Mets player Keegan Pulford-Thorpe, a 6-foot-4, 205-pound left-handed pitcher, committed to Central Florida University, who was taken by the San Diego Padres in the 33rd round.

“It was really exciting,” Pulford-Thorpe said. “I was actually just sitting down working on some homework, because I have an assignment due, and I got a call from an unknown number who I didn’t have a contact for. I didn’t really think much of it, so I picked it up and it was [Canadian scout] Murray Zuk from the Padres calling me, telling me I’d been drafted. Then I went on my phone and saw different messages from people, and it was an amazing feeling.”