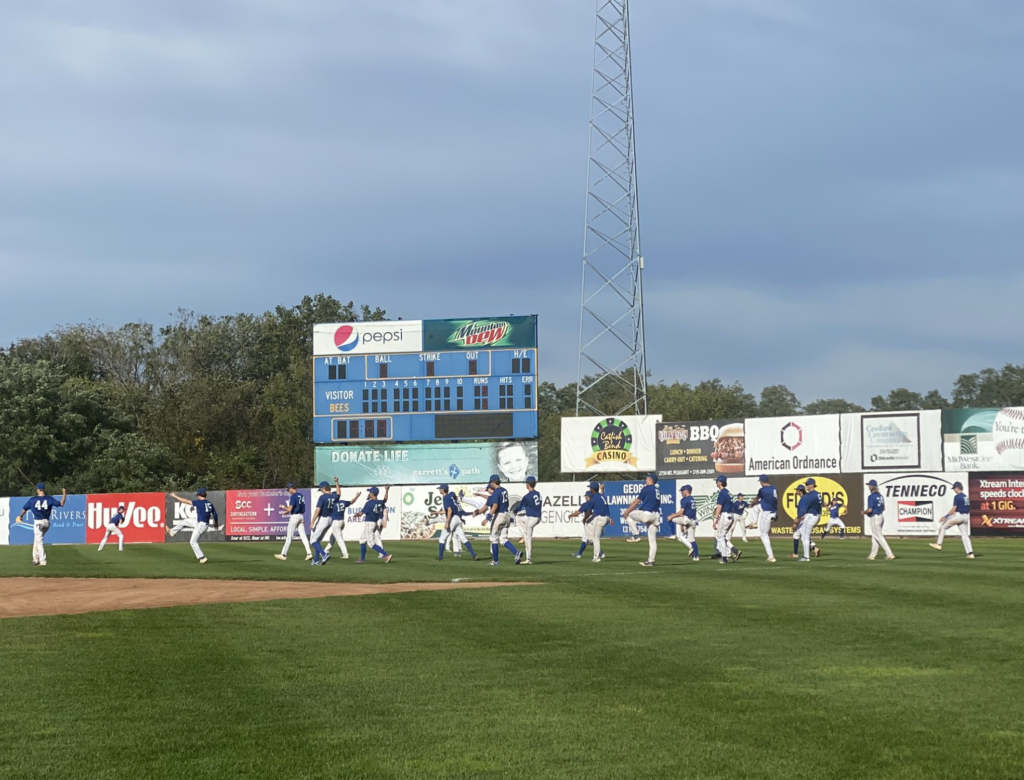 The Toronto Mets enter their seventh year in the Canadian Premier Baseball League excited for a full baseball season in 2022.

The Mets’ Vice President and Director of Baseball, Rich Leitch, stated, “2021 was a bittersweet year for the Toronto Mets. We were once again interrupted by the pandemic.”

“Once the lockdowns were lifted, we practiced hard on a daily basis, and that speaks to the resiliency of our players. We were fortunate to salvage somewhat of a normal season, and we were happy to have the opportunity to compete.”

Despite missed time in the off-season and a delayed start to the season, there were a number of highlights for the Mets during the year. They finished with the most wins in the 18u and 17u divisions, produced a number of college commits and four MLB draft picks.

This past Tuesday, @BrattMitchell (2021 5th Round Pick) struck out the side in his pro ball debut.

Check the tape below. 📼🇨🇦 pic.twitter.com/bGThGYku6l

“Despite our frustration with the pandemic, the fact that we had four players drafted in top 10 rounds of the draft and three of them in the top 5 rounds was a great moment for the program,” stated Leitch.

Tyler Black was the 33rd overall pick by the Milwaukee Brewers, the first time a player got selected in the first round in program history. The Oakland Athletics took Denzel Clarke in the fourth round, with the Texas Rangers choosing Mitch Bratt in the fifth round and Liam Hicks in the ninth round.

Meanwhile, the Mets concluded their season with an extensive fall trip, travelling across the US, playing against schools from various conferences.

That’s a wrap on our 2021 Fall Tour. A sincerest thanks to all of the schools and coaches who were gracious hosts and to the players who represented themselves and the program very well.

“Our fall tour was the longest and most complex we’ve ever taken covering 18 days over 12 States, while visiting 15 schools. Allowing our players to compete against Division I, Division II, NAIA and NJCAA competition was an invaluable exercise. It was an outstanding experience for our players and it has helped provide them with several scholarship opportunities,” said Leitch.

“It also helped further our relationships with schools that know our players and know our program. We’ve already started planning for 2022.”

With a strong graduating class intact, Leitch stated, “we are excited about our 18U group for 2022 as it features a number of top CPBL arms… coupled with some talented hitters.”

Miller, LaChance, McGuin, Iantomasi, Tong, Szabo and Jack Pineau of the 18u club were all participants at the CPBL All-Star Showcase in 2021. Along with Ryan James, Zach Kourous, Nathaniel Macnamara and Parker Burgess.

Aside from the 18u club, the Mets will be fielding a 14u and 15u team, two 16u teams, and a 17u team. Leitch noted, “we are very excited about our 16U and 17U groups as there are a number of players poised to make a big jump this off season. There are a number of interesting players at the 14U and 15U level so it will be exciting to see how they continue to develop.”

“Our biggest hope for 2022 is to be able to complete a full season without interruption. Our last complete season was 2019 and that seems like a long time ago. We believe in our developmental model with the Toronto Mets and we are hopeful that our players will be able to see the benefits of a full winter of off-season training,” Leitch stated.