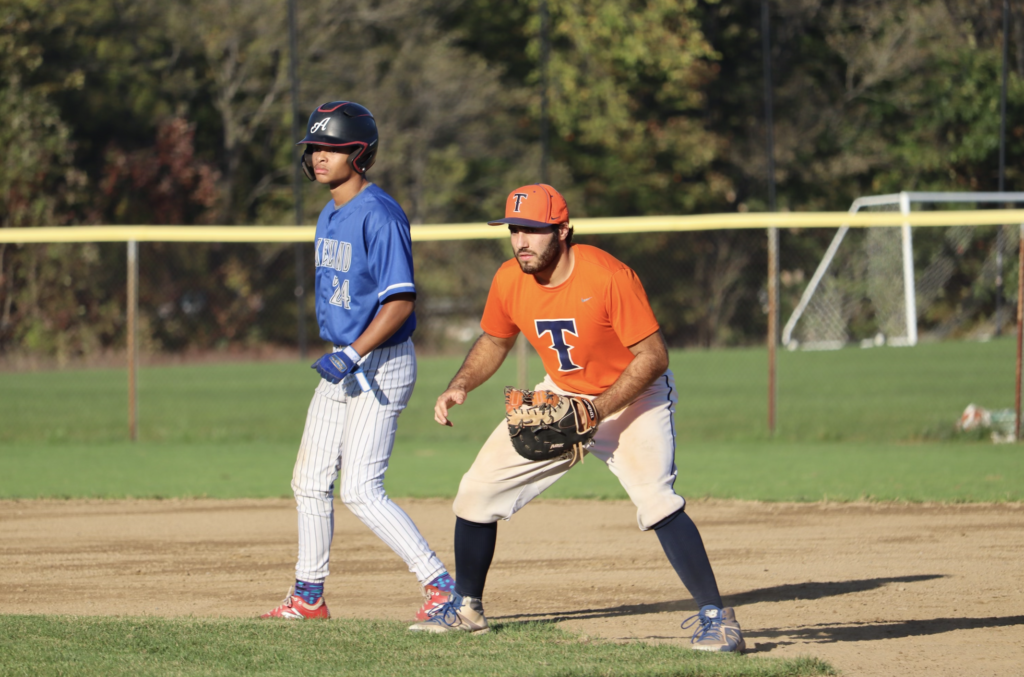 The Titans’ first season in the CPBL is in the books, and as they head into 2022 they look to build on their inaugural campaign.

When asked about the highlights from the season, Director of Baseball Operations Lawrence Vera, cited a bunch, such as the amount of college commits, the season-ending fall trip, and the academic performance of the organization’s players.

“As a CPBL expansion franchise, we placed 12 of our players in US Colleges in ten different states to develop an American network; we also placed five players in Ontario Colleges/Universities in elite academic programs and one player on Great Britain’s 18U national team,” said Vera. 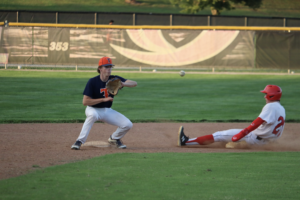 “Despite the onerous challenges posed by border restrictions and COVID-19, we completed a very successful Fall College Trip in October through five American States—Michigan, New York, Maryland, West Virginia, Ohio– and nine Universities and Colleges to introduce 30 of our players to college competition, campus life, and the recruiting process.”

Vera spoke glowingly about the academic prowess of his players, stating, “the success of our Student-Athletes was evident due to our Academic Review, Schoolwork Support, and College Placement Process; we yielded an 83% median as an organization and numerous scholarship offers and opportunities for our Titan players.”

Off the field, the Titans ran a successful golf tournament to boot while also running a player vs coaches charity game that generated $2,500. Vera stated, “giving back to the community is an important part of being a Titan.”

Heading into the 2021 season, the Titans have several new developments, including the addition of coaches and managers and many player additions to the program.

Vera noted, “with a new head coach, a new coaching staff with US College experience, and significant infusion of recruits to complement our 17U players like CPBL All-Star Tarek Emara, we have assembled an upgraded roster.” 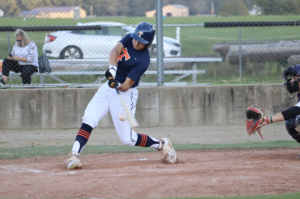 “We are banking on a bounce-back performance from this deeper, more experienced squad in season two with Graham Sim leading our revamped rotation.”

The Titans have added a 14u team for 2022, which Vera expects will positively impact their organization as a whole. “The augmentation of a coaching staff at all five divisions will make our teams more competitive as will the fresh influx of new talent signed by our recruiting team to complement our returning players.”

“We’ll continue the challenging transition to the CPBL in year two with a full complement of players in the organization after a very busy summer of recruiting that included the rostering of our new 14U team and rostering ¾ of our 15U team.”

“With our coaching staffs revamped and the ability to use our facility full-time to build skills and team cohesiveness during the off-season, we expect our five teams to be competitive during the 2022 season after surviving a pandemic-plagued first season in the CPBL,” said Vera.