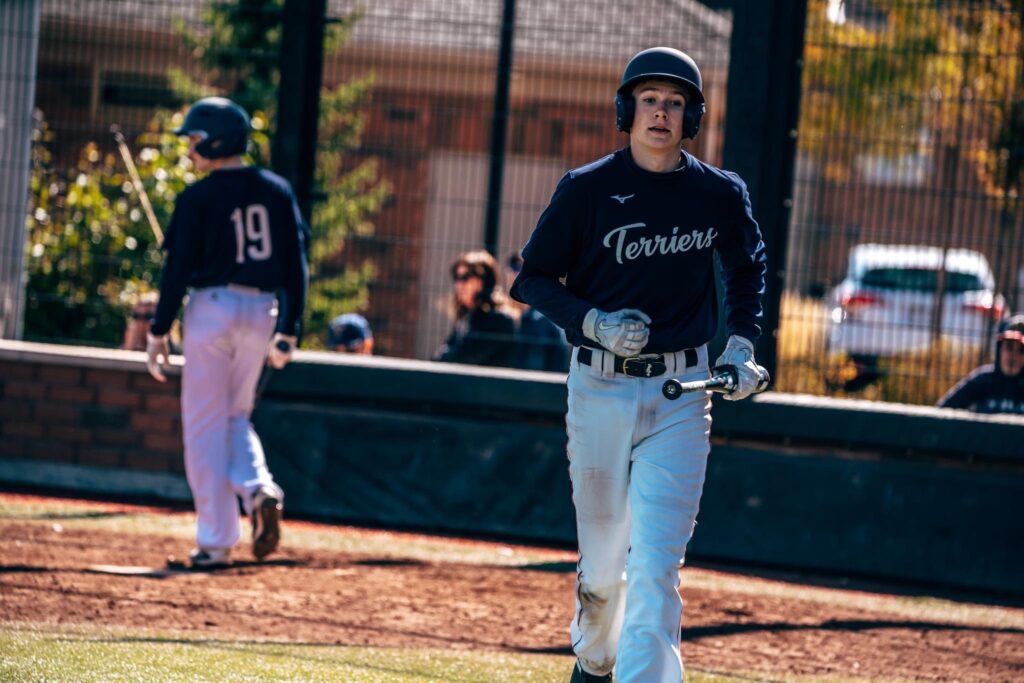 Terriers Baseball, a new addition to the league, look forward to their inaugural year in the Canadian Premier Baseball League come 2021.

The Terriers have been in existence since 2005. They’ve produced 26 Major League Draft picks, 32 Junior National Team Members, and 222 college players. Director of Baseball Operations Dan Thompson started the program a decade and a half ago and is excited about being added to the CPBL.

“Joining the CPBL was a big and important move for us,” said Thompson. “We look forward to the outstanding competition that the CPBL will offer at all age levels and hope to contribute to keeping the CPBL the best league in the country.”

Each member of the organization that was in attendance during the Showcase impressed. Oborne and Brown were up to 88, Wojtarowicz was up to 89. Woods and Montgomery both threw well in their multiple inning appearances. While the four position players had solid weekends as well. For Hammill, one of the top prospects in the country heading to the 2021 draft, it was one of the many events he participated in during the summer.

Baseball is back!! First game back, and boy does it feel good! pic.twitter.com/wBvuEPEJOf

During the fall, the Terriers 18u team played exceptionally well, going 14-2. Thompson stated, “this bodes well for next cycle (2021/22) as it is a young team with several returning players‎, some of whom have already committed to NCAA D1 programs.”

Looking ahead to the 2021 season, all four Terriers clubs will head west in June, set to play a handful of games in Okotoks; meanwhile, the Terriers will also be travelling to destinations such as St. Louis and Nashville if the pandemic settles down.

Coming off of an impressive fall, the Terriers look to carry that momentum into their inaugural year in the CPBL.