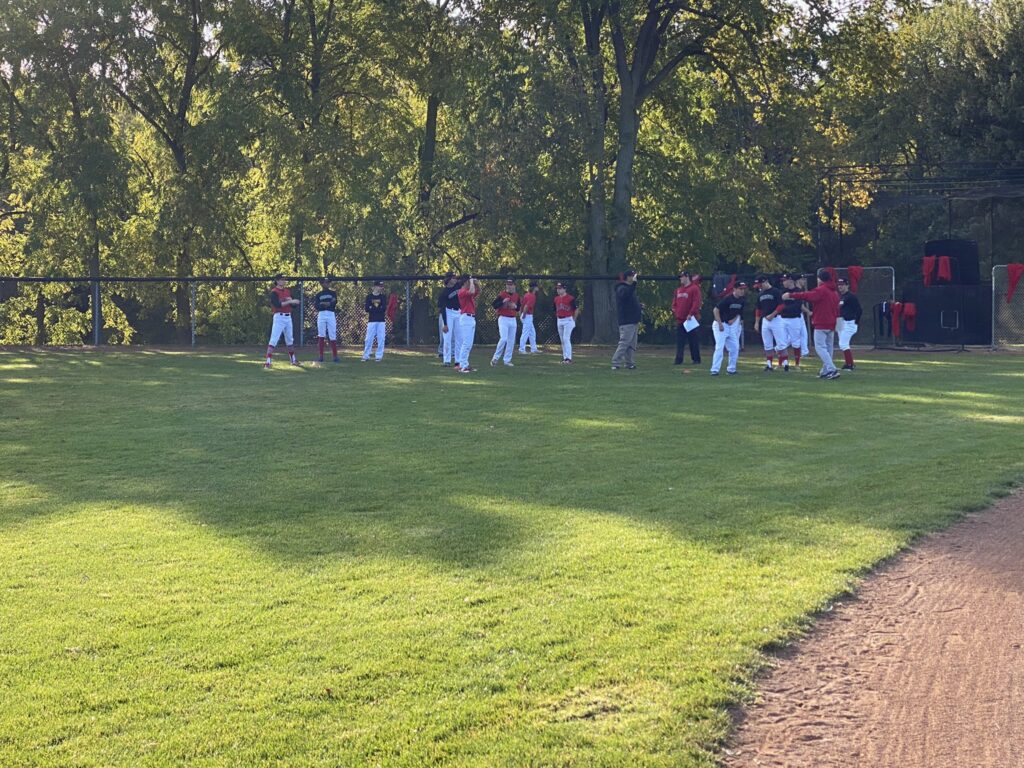 The Windsor Selects have a long history of success, producing 29 draft picks and over 200 college players since inception. For the 2021 season, the Selects will take their impressive resume to the CPBL as new members of the league.

In July, the announcement of the CPBL’s 2021 expansion teams was released, and the Selects were thrilled to be one of the five clubs taking part in the expansion. President of the Windsor Selects, Bernie Soulliere previously stated, “the Windsor Selects are pleased to announce that they have joined the CPBL, recognized as being the top calibre 14U to 18U league in the province…we look forward to the new challenges for the 2021 season and beyond.”

Having yet to begin regular season play in the league, the Selects got a taste of CPBL action in exhibition games this fall. General Manager John Picco stated, “overall the Selects had a great fall season, all age groups played games. We were very competitive and won some games against new competition from the CPBL for the first time.”

Great weekend of games for the #Selects. 18u played well with a tie and loss to @GLCanadians on Saturday. 17u went 2-1-1 against @TeamONBaseball over the weekend. The 16u with split a DH with @GLCanadians in Dorchester Sunday night. pic.twitter.com/79fl95Omie

Also during the fall, in late September, three Selects players, Kurt Barr, Nicholas Veselinovic and Brysen Vernon, participated in the CPBL All-Star Showcase, previewing the organization’s talent. Each player performed well during the three-day event, and will anchor the 18u squad.

The 18u club’s rotation will be led by two left-handers, the aforementioned Veselinovic and Jacob Ray. The roster is homegrown with many players who have developed with the organization.

“My expectations would be for the Windsor Selects to compete in all age groups in the CPBL… This is our first taste of CPBL action so we are looking forward to it, and are very excited to be part of this league,” said Picco.

“Our younger age groups 15U & 16U are very talented teams that have a lot of good athletes on the team. I would expect both of these age groups to be highly competitive in the divisions. The depth of the 16U team is very exciting as they have a full team of athletes and should be a great group to watch moving forward,” he said.

Another exciting development in the organization is the return of former players as coaches. “Our 16U team has former Selects Jeremy Orton / Mitch Huddvanger / Jack Zimmerman coaching. The 17U team has added Matt Soanes and Chad Matton and the 18U team added Jake Rajsigl as the pitching coach. It is great to have all these former College and Selects players back and coaching,” said Picco.

And……. we’re back!! Finally! #16uSelects getting their first workout in today. pic.twitter.com/C7SdXlt31Z

Overall, the 2020 season, although short, was positive for the Selects. “We had a great shortened season. We were able to add an age group ( the 17U team ) which will be a great asset to the organization. All teams were able to play games and get a lot of work in which was fortunate during this time,” said Picco.

As the Selects come off of a promising fall, they look forward to their first season in the CPBL.