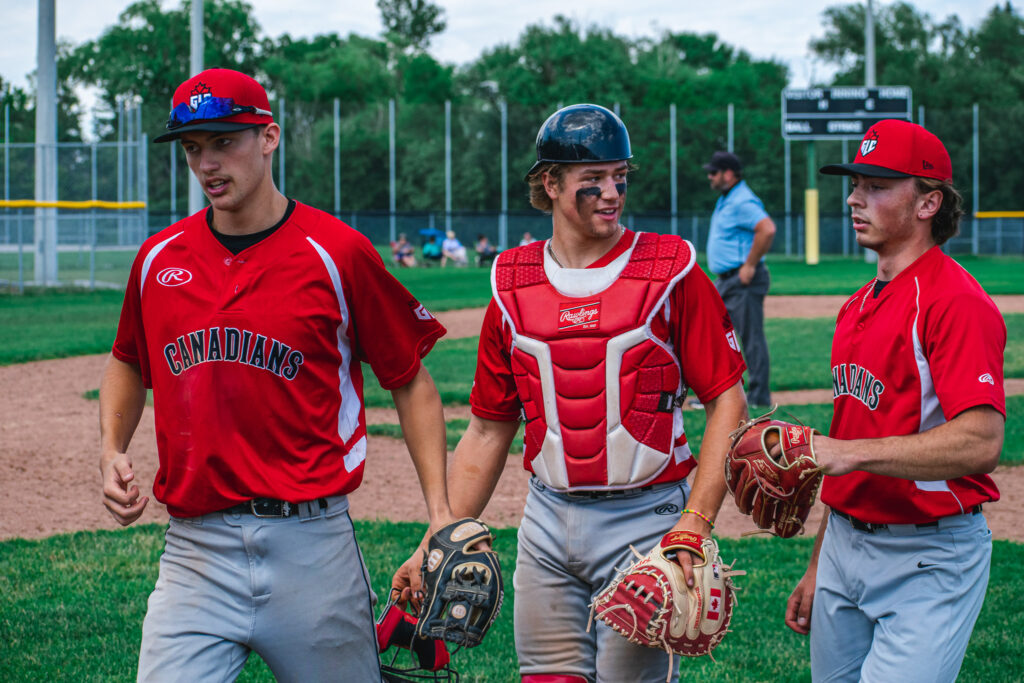 The Great Lake Canadians head into 2022 coming off of a year in which they won two CPBL Championships, had four players selected in the MLB Draft, and one Free Agent signing.

Following a shortened 2020 season, and an interpreted offseason, playing a full season in 2021 was one of the biggest highlights for GLC. Director of Baseball Operations, Chris Robinson noted, “It was quite the year and a half we all endured and to have the boys back up and running with some normalcy was a win in and of itself and not something any of our players or coaches took for granted.”

The full season resulted in 15u and 17u trophies, as the 23-6 and 18-5 clubs won the season’s final game. The 15’s coached by Derek Bloomfield and Tom Arnold, won a thriller to take home the title, meanwhile, the 17’s, coached by Brock Kjeldgaard and Kirk Barclay, flew through the championship bracket bringing home the title with ease. 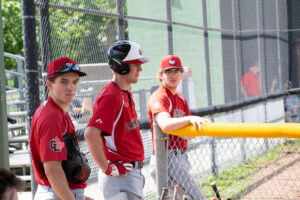 Robinson stated, “having missed out on CPBL play the year before, getting our guys back competing against some of the other top competition in the country and having the success we did made for a great summer.”

“Although we don’t use wins and losses to evaluate our development, it is good for the players and coaches to win and benefit from the hard work they put in throughout the year.”

The quality of GLCs development system was on full display as four members of the organization heard their names called during the 20-round draft.

“It was a special couple of days for these players and our program,” said Robinson. “On our end, the best part may have been that these were four players, who were historically some of our hardest workers. Being able to celebrate these great kids that came from great families was special for us.” 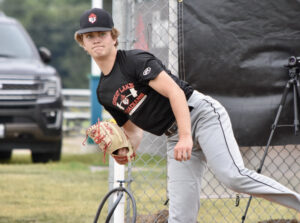 Following the draft, alumni Max Wright signed with the San Francisco Giants after hitting .305 with 16 home runs for Indiana State. “For Max, watching him develop through our program and then at Indiana State was enjoyable for us here on staff. Another very deserving kid and family,” said Robinson.

With a positive 2021 season in the rear-view mirror, Robinson looks forward to GLC players reaping the benefits of a complete off-season at Centrefield Sports.

“Our hopes are to get back to a normal development model where we can really help players maximize their ability. With the lack of continuity to the off-seasons over the past two years, heading towards this off-season, our entire staff is looking forward to working with all of our teams at CFS as we have in the past and being able to add some new components as well to further help our development process.” 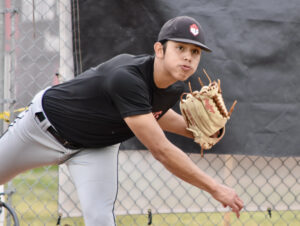 “Heading towards the summer, the hope and expectation is to be able to head south again to compete at some of the tournaments in the US that we had prior to our last two summers. Those experiences, along with the exposure they provide our older players is something we all missed these past two summers. Although we were able to make up for a lot of what was missed, we are looking forward to getting back down and competing against programs down in the US and continuing to build the GLC brand that past players helped make what it is,” said Robinson.