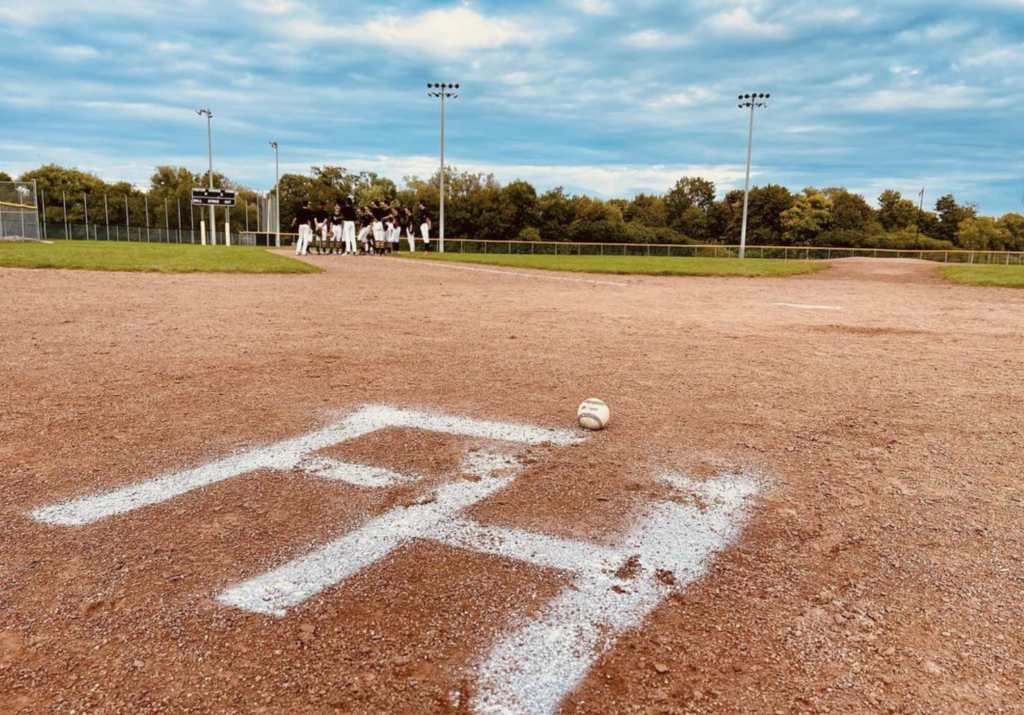 The Fieldhouse Pirates head into the new year excited about what was accomplished in 2021.

Newly-appointed Director of Player Development, Perry Scott, stated, “during a transition period within the organization, our teams were able to win over 100 combined games within the CPBL season.”

Scott pinpointed several highlights from the year, such as 16u Black finishing first in the standings, the 14u group winning the CPBL championship, four players being invited to the Canadian Junior National Team’s camp, with three making the team.

While also noting, “we had three players attend the Junior Future Games (Liam Lewis, Jack Lee, Evan Arnold) and 11 players selected to tryout for the CPBL All-Star Showcase with six players being named and one as a reserve for the weekend event.”

The Utes are getting a great young man both on and off the field. Excited to see where this goes. Be proud Can, you have earned and deserve this! pic.twitter.com/ARlHXFtnzH

Scott noted, “with the talent of our 18u team, it is going to be exciting to watch them pitch the ball with two JNT invitee starters. Defense will be solid, led by Gurney behind the plate, Ochoa at SS and Germann in CF, and offensively, we will expect to be able to put the ball in play consistently from the top to the bottom of the lineup.”

Looking ahead to 2022, Scott looks forward to seeing how each team within the organization performs.

At the 14u level, Scott stated, “with only four returning players from our organization, this team is mainly made up of new players to the organization. This group of players has gelled well together to date and will have some pitching depth, speed and be able to hit. The team will be led by head coach TJ Singh.”

Today marked the beginning of a new group of @FHPirates as our 14u team took on @OntarioBlueJays in a fall double header.

Great to see so many new faces; highly competitive players at the @CPBLeague lowest age group. Going to be exciting for years to come. pic.twitter.com/58edKJiknW

At the 15u level, “we have added some speed, pitching and power to this group who won the 14u CPBL championship. This team is going to be fun to watch and is led by head coach John Mariotti.”

Meanwhile, at 16u, “with coach Travis Kayler at the helm, this team is going to be ready and prepared. They have a strong catching duo; a solid infield and outfield, which will allow the pitching staff to pitch to contact. Offensively, they will be able to do the small things and run on the basepaths with speed throughout the lineup. The team will show a lot of versatility and will be tough to play against, as many of them prepare to be seen and prepare for the next level.”

At 18u, “led by head coach Jimmy Richardson, there will be many eyes on this team throughout the winter months and spring / summer with the potential draftees and university commitments. It’s an exciting group of players who will want to finish their Pirates careers on top.”

Scott stated that with the “time spent on the development and breakdown of our individual players, we are expecting our teams to be competing near the top at each age.”

Fieldhouse has reduced the number of teams they field to one at each level to “provide highly competitive teams at each age group.” Meanwhile, Scott looks forward to crossing the border again come spring.