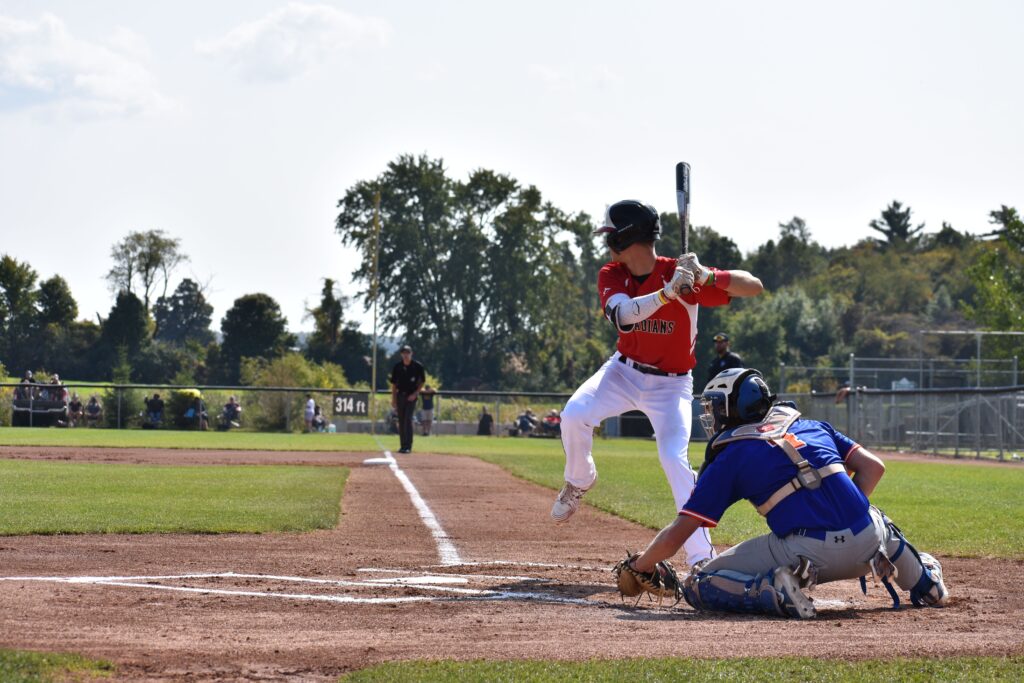 No one had a better finish to the 2020 season than Core Jackson, as his two home run performance during the final game of the CPBL All-Star Showcase put a bow on his junior campaign.

He entered the event coming off of a very good shortened season, and after collecting a few hits in the first two games of the All-Star Showcase, it set the stage for a memorable Game 3.

In back-to-back innings, Jackson went yard to deep left-center field, putting his power on display and providing the difference in the game’s box score. When asked about his showing, Jackson said, “all weekend I felt that I had really good BP rounds and it was strong and consistent. I felt extremely confident at the plate, I was seeing the ball well and wanted to prove that I belonged there.”

Shortly after the CPBL season came to a close, Jackson headed off to Florida to participate in the World Wood Bat Association World Championship with the Ohio Warhawks. Yet another unforgettable experience for the 2021 infielder; “It was an honour to be asked to play for the Ohio Warhawks. Coach Slush [Ron Slusher] has been around the game a very long time and took care of us on and off the field. Getting the opportunity to play with some of the best talent all over the country was really something special,” said Jackson. 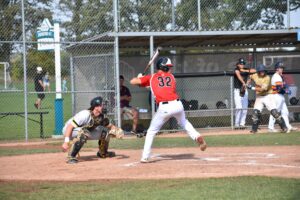 The infielder looks forward to the 2021 season, stating, “I hope to perform well with GLC this year and put myself in a really good position for the draft or going to school in Nebraska.”

He committed to Nebraska in April, a program that has had a lot of success in recent years in the Big Ten Conference and has produced 36 Major Leaguers, including his coach, Adam Stern, one of the reasons he chose to commit to the Huskers.

“Nebraska was exactly what I was looking for. I always wanted to go to a Power Five school and Nebraska was offering everything that I wanted. I was very impressed with the coaching staff there and also the amazing facilities. Adam Stern was also a big part in my decision to go to Nebraska as he attended there.”

He credits his parents for helping him get to this point, acknowledging their sacrifice in helping him achieve his dreams. “The biggest influence of my baseball career would have to be my parents. They have been with me every step of the way. They have always given me the opportunity to play ball at the highest level. They have made many sacrifices so that I can try and live out my dream of playing professional baseball.”

With an exciting 2021 season ahead, Jackson looks forward to what’s to come.

“I love the game and just want to play it every day.”