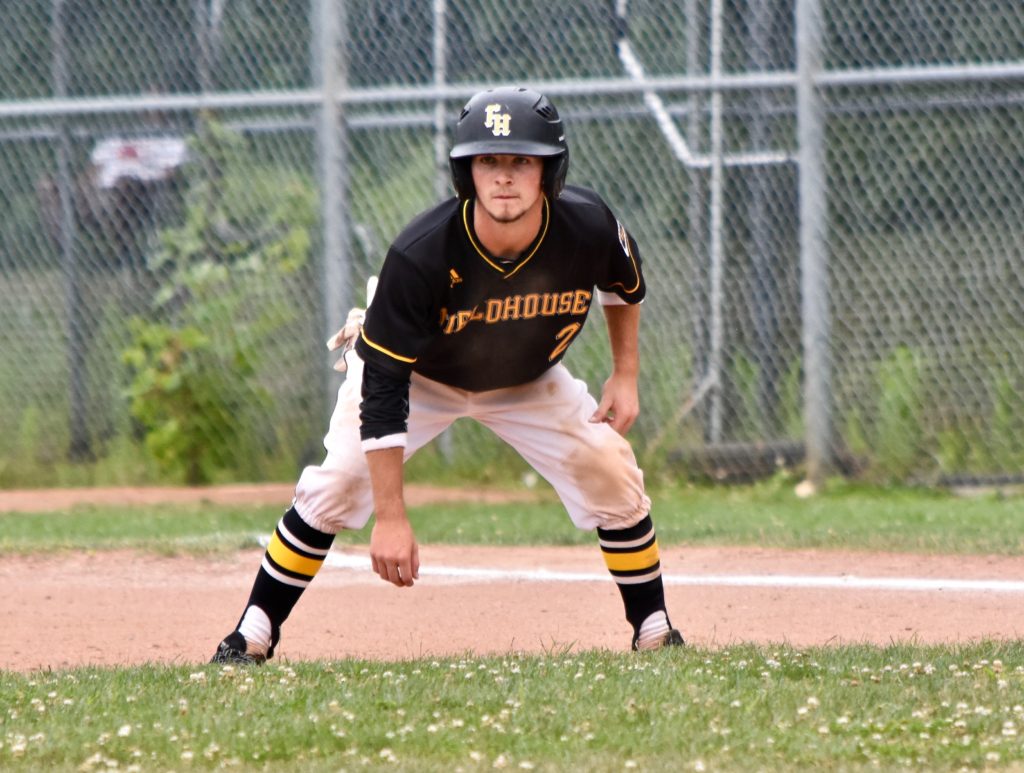 The Fieldhouse Pirates came just close enough to the top of the leaderboard and to the championship trophy to leave the last Canadian Premier Baseball League season hungry for more, and they can’t wait to get the fourth year of the circuit underway to start their quest for just that.

With a successful 2018 campaign under their belts, the Pirates are looking to keep taking steps forward in the organization’s progression as they move into another year in the competitive league. 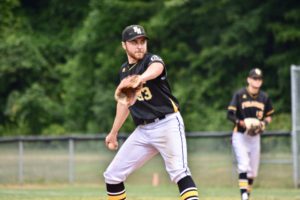 “Overall, the entire organization did well last year,” Fieldhouse director of baseball operations Jimmy Richardson said. “We could have done better. At the older age groups – at the 18U level – we finished second place in the regular season and lost to a good Great Lake Canadians team in a tight game in the finals, but from a motivation standpoint, all the guys seeing how we performed last year – we want to do better going forward into this year.

“And from a talent perspective, and the top guys in the league, it just seems like the talent keeps getting better and better every year. So we need to make sure we’re ready to go and can compete against those guys for this year.” 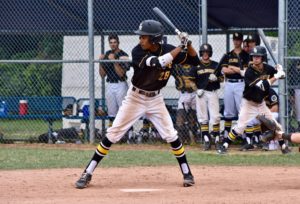 Among the season’s highlights, Richardson most enjoyed getting a chance to see some of the hard work that several long-time members of the program have put in over the years come to fruition in their final season with the organization.

“Last year with our 18U group, we had a core group of guys – five or six guys who came up and were with us from the time they were 13,” he said. “Some of those guys played underage at our 18U level for two or three years, and we took some lumps, and then last year they put it all together and we had a really good season. So seeing those guys have the success that they did and being able to have that pay off in their grad year was really fulfilling.”

18u @FHPirates boys wrap up a perfect 8-0 weekend @PathwayBB in Michigan. Great team baseball all weekend. Every single guy played a roll. Proud of these guys! Onto Indy next week pic.twitter.com/ICE2nOl6ui

As the off-season got underway for the Pirates, the organization made some additions and changes in order to maintain it’s progress and keep getting better in preparation for the fourth year of the CPBL.

“From a programming perspective, practice-wise we’ve really put an emphasis on developing our pitchers this off-season, and putting together a comprehensive program that will allow us to have more success in developing higher-end arms,” Richardson said. “Last year, we spent a lot of time working hitting, so we’ve taken that hitting program and built on it from last year, and this year we are building on our pitching program. 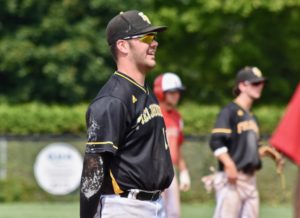 “We’ve brought in George Halim as the director of player development to come in and work with all different aspects of our hitters and our infielders, and he’s been a big help in that regard. Our new pitching coordinator Ian Harvey is doing really good work with our pitchers, but those are our two main focuses.”

In the midst of the winter months, Richardson and the Pirates can’t wait to get out on the field and see how the work they have put in and will continue to do throughout the off-season can help them build as they nove forward.

“I’m looking forward to seeing the programming we’ve got in place now and how that’s going to impact the athletes we have in the program,” he said. “We’ve done a good job of going out and getting a bunch of high-end athletes who want to compete in our program and get better, and being able to put that into action on the field against the top programs in our league is something you always want to use as a measuring stick.”

2019 has been a banner recruiting year for our program. More to come in the new year pic.twitter.com/RTdgeiTEYb

With an eye on the future beyond the next CPBL season, several Fieldhouse players have also made commitments for the upcoming year, with Matt Nolin heading to Oakland University, Zach Cameron and Stephan Hospital to Niagara University, Ian Evans off to Elon University, Stefan Mielzynski going to Otero College, Kenny DiClemente to Crowder College, Lucas Gilbert and Franco Barbiero off to NIACC, Eric Van Bassel going to Niagara County College, Tanner Hodgson off to Mars Hill, Matt McEachern and Josh Hare to Lourdes University, Bryce Arnold heading to Campbell University and Owen Caissie off to the University of Kentucky.