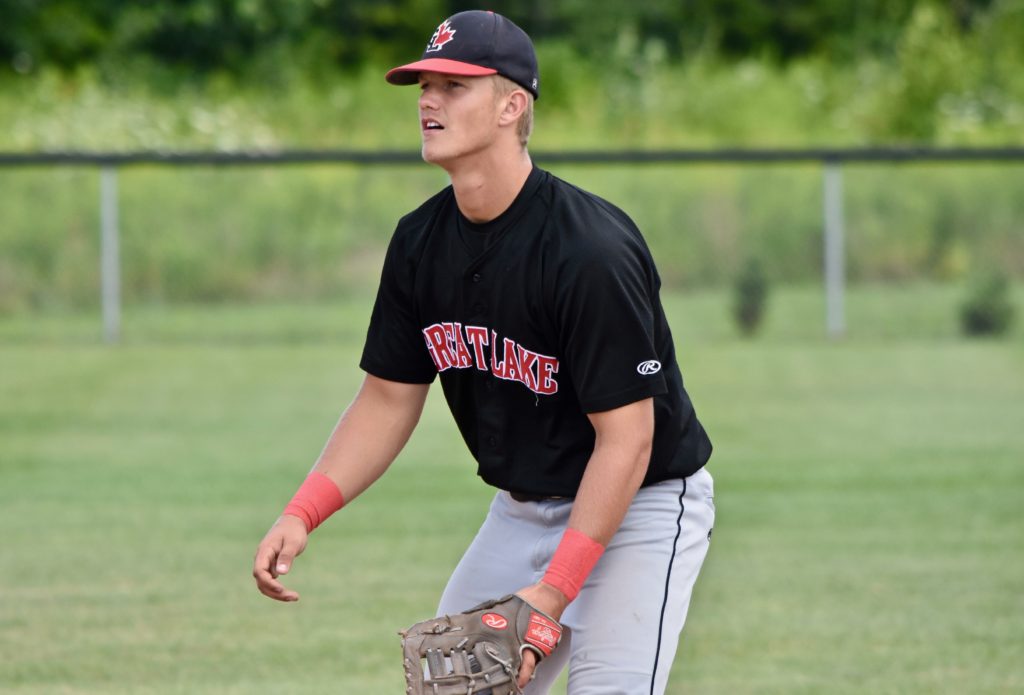 Following a successful finish to the third Canadian Premier Baseball League season, many of the circuit’s players will continue to represent on the highest stage right at home, with 39 players and four coaches representing the loop at the sixth-annual Tournament 12.

Heading to the prestigious Toronto Blue Jays-hosted event for his third time, Ontario Blue Jays shortstop Jaden Brown couldn’t be more excited for what his final appearance at the tournament may bring, and hopes to share what he learned from his previous experiences with those who may be less familiar.

“I was really nervous the first time I came to T12,” the 16-year-old said. “I just didn’t want to mess up…But at the end of the day, it’s not really about that. It’s more about your attitude and how you show yourself on the field. Scouts realize you’re young and you’ll grow into it. 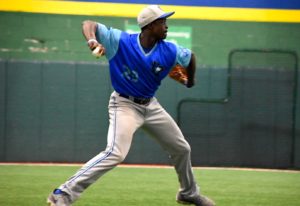 “So if I could give advice to players coming in for the first time, it would be to not try too hard. Last year was easier because I was already there and I already knew how it would go, so I just went out and did my thing. And it’s still exciting for this year because this is going to be my last year and I just want to have fun with it.”

Owen Diodati, a catcher in the Great Lake Canadians organization, is also heading into his third appearance at Tournament 12, and is grateful for everything he’s learned along the way, also looking forward to another chance to play at Rogers Centre.

“In my first year of T12, it was the first time I really had a chance to play against good competition, and I was playing against the best kids in Canada, so in a way it was a wakeup call for me too,” Diodati said. “Obviously I struggled a little bit at the time, and it was tough the first year, but it gave me an idea of what it takes to be a good player and play at the highest level…

“This year is different because I know what to expect. The first year was kind of a whirlwind, playing at Rogers Centre and going through it all. Last year, I settled in and started to compete, and this year obviously I want to go in and dominate if I can do so.”

Beginning on September 13, Tournament 12 will take over Rogers Centre and play host to 160 of the country’s best up-and-coming college-eligible players. Among the 54 Ontario players selected to the Black, Navy and Green rosters, 39 hail from CPBL programs – representing the Fieldhouse Pirates, Great Lake Canadians, Ontario Blue Jays, Toronto Mets and Tri-City Giants organizations – in addition to four of the league’s coaches. 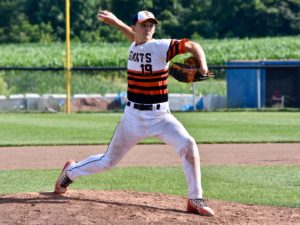