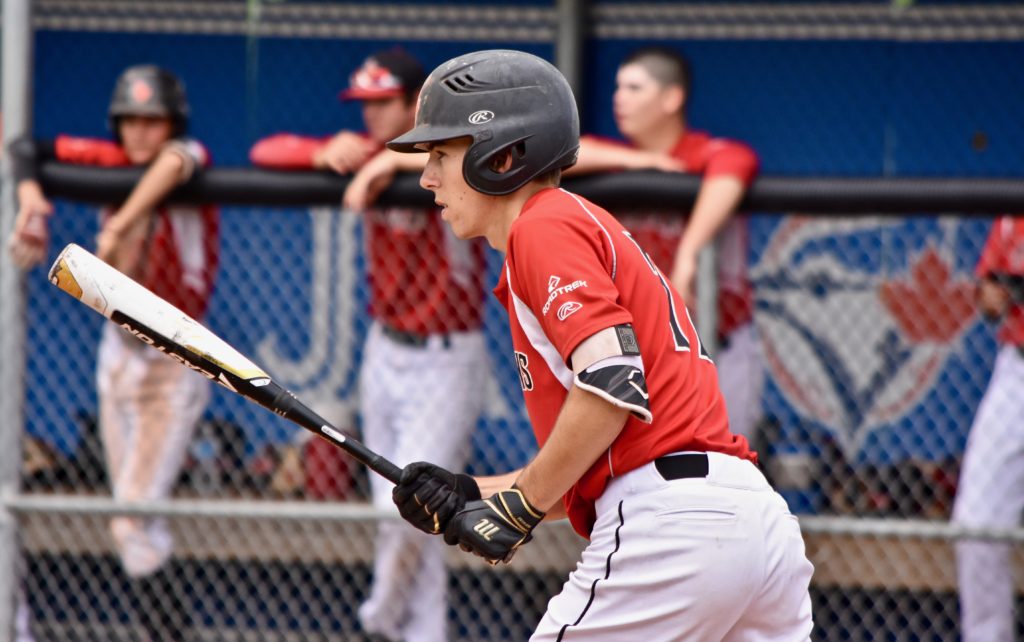 As the Canadian Premier Baseball League prepares to head into its fourth year of play, the circuit would like to announce that as the nation’s top college development league, it will be using BBCOR bats at all levels of play, beginning in the 2019 season. 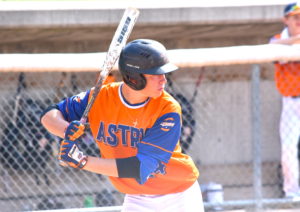 As the most progressive league in development for the future college baseball player, the CPBL  is proud to pioneer this transition.

“We at the CPBL consider ourselves the leading US college development league in the province of Ontario,” said Rich Leitch, director of baseball for the Toronto Mets and a CPBL league executive. “The switch to BBCOR bats, coupled with the elite level of competition our league offers, will give our players another added advantage over our counterparts. 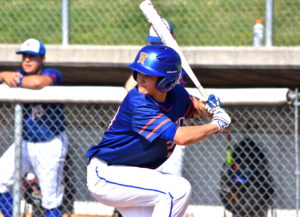 “Players will now be evaluated on a level playing field with their American competition, while at the same time providing the opportunity for our players to decrease the learning curve they may experience when arriving on campus as freshmen, by using the same equipment they will be using when competing in collegiate baseball.”

This change will not only help the players in the CPBL as they move on, but it will add to the recruitment process for colleges.

“The recent decision made by the CPBL to transition to BBCOR bats gives Canadian high school players a significant advantage when pursuing US schools,” said Indiana State University recruiting coordinator Jordan Tiegs. “Not only does this allow for them to be evaluated on the same level as American players throughout the recruiting process but this will also allow for players who do receive scholarships to be that much more prepared to compete on campus their first fall.” 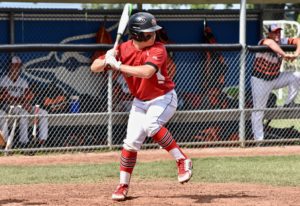 Added Joey Hawkins, current assistant coach at St. Louis University and former Ontario Blue Jays and Missouri State University shortstop: “Switching to BBCOR will help hitters potentially find their offensive identity a little earlier and prepare them for a typical calendar year of work at an American college where you swing metal bats nine months out of the year. It will also help the pitchers learn how to attack and pitch to hitters with a BBCOR bat in their hands prior to heading to school.”

With the advantages provided by the use of BBCOR bats, the decision for the progressive league to transition was simple.

“As much as I don’t like the sound, I believe going back to the aluminum bat at the high school level here in Canada is a common-sense move that needed to happen,” University of British Columbia head coach Chris Pritchett said. “Besides the obvious cost savings to families, the fact of the matter is that most of our athletes are developing their skillset to compete at the college level, where the aluminum bat is used. From a recruiting standpoint, it will also put both the Canadian hitters and pitchers on an even playing field with their American counterparts, who already use the aluminum bat at the high school level.”