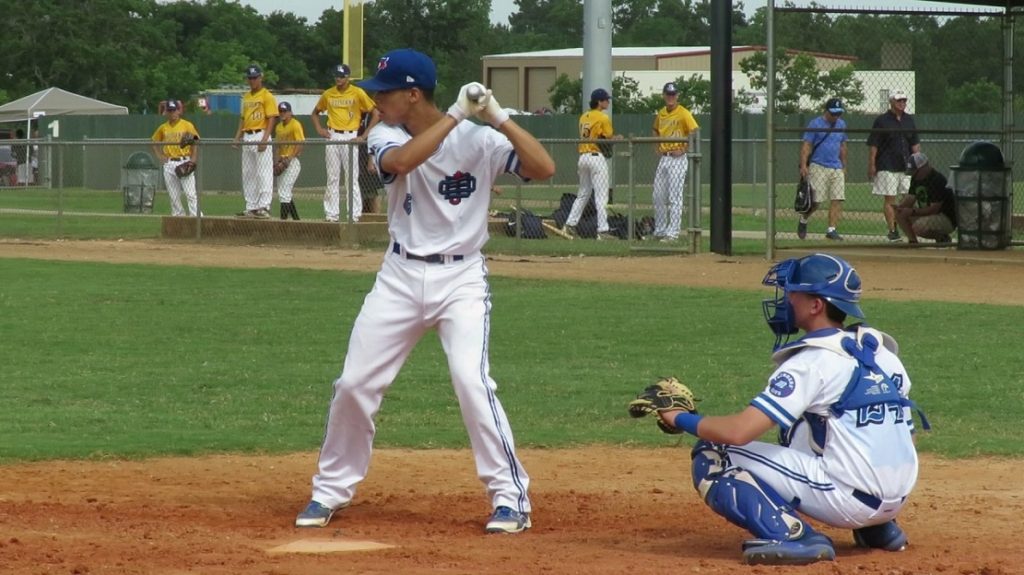 With the minor league season underway, we take a look at how CPBL’s alumni have fared so far in their professional seasons.

Schofield-Sam has appeared in five games so far for the Oakland Athletics Low-A affiliate. He’s picked up three hits and driven in three runs. The left-handed-hitting third-baseman hit his first professional home run on Sunday.

Hall, who’s with the High-A affiliate for the Baltimore Orioles, has two hits thus far and a pair of stolen bases, meanwhile, he’s played every inning in the field at shortstop. Hall, the Orioles’ #12 ranked prospect per MLB.com, is coming off of a strong season in A-ball in 2019.

Naylor, a first baseman/outfielder, is getting everyday playing time in Cleveland, and since the start of May, has been productive. He’s homered twice, driven in six, and has an OPS of .782 since the calendar switched to May. A member of the CPBL during its inaugural year, Naylor looks to be a big piece for Cleveland going forward.

Yerzy, a left-handed hitting catcher/first baseman, started 2021 play with the Visalia Rawhide, an affiliate of the Arizona Diamondbacks. He’s off to a good start, with an OPS of .823, six runs batted in, and a home run.

Pompey has appeared in three games thus far, two at the Double-A level and one in Triple-A. He has two hits, one at each level, and has driven in a run. He’s played left-field in each of the games.

Brettell has appeared in two games thus far, throwing 6.1 innings and striking out six batters. The St. Louis Cardinals farmhand has begun the season with the Peoria Chiefs, the High-A affiliate for the organization.