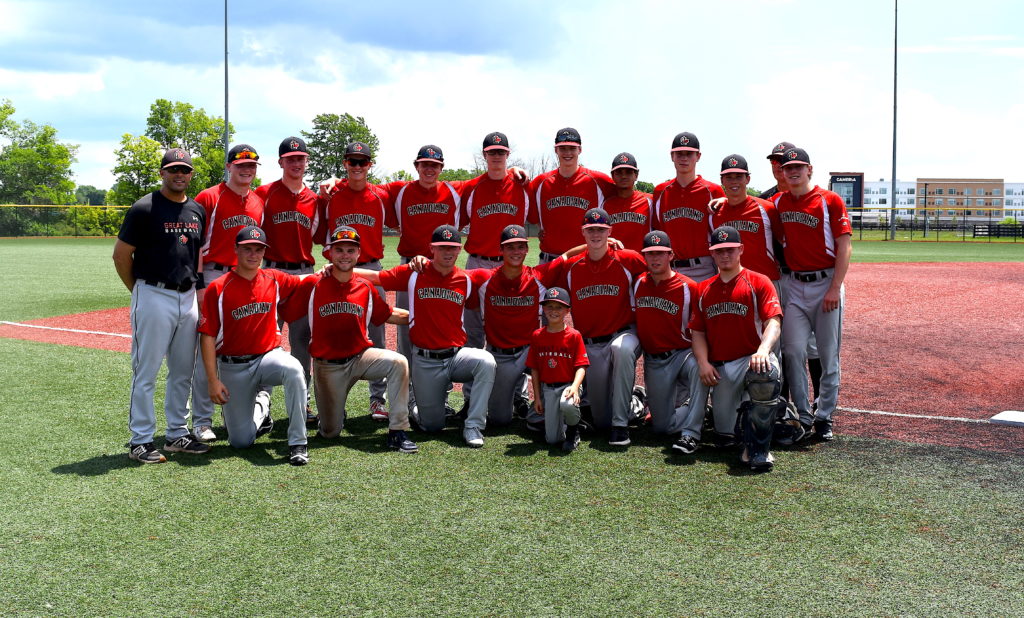 With playoffs about to start, the final weekend of the Canadian Premier Baseball League season set to begin, and victors of the regular season looking to try to keep their winning going into the post-season, the Great Lake Canadians 18U squad is hoping to do just that.

The Great Lake organization felt it had a strong team as it began the CPBL season this summer, but the squad that finished with a 20-4 record, four games ahead of its closest competitor, and with just one loss in its last 10 games exceeded the high expectations it began with. 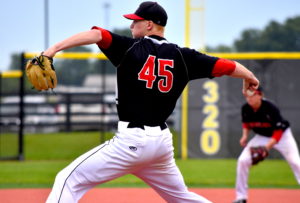 “Coach [Kirk] Barclay and I had big expectations for these guys leading into the season,” GLC 18U manager Adam Stern said. “We thought that we had a perfect mix of guys on the mound, position players who are a little more dynamic, guys who could play multiple positions, we had speed, and we had defence. To be honest, as much as we expected from the pitching staff, they actually exceeded our expectations. Guys have really stepped up and they’ve been really competitive on the mound.”

With all of its success, the Canadians 18U team also winning plenty of games south of the border throughout the year, the thing that most impressed its manager was the atmosphere the players created for themselves to play in. 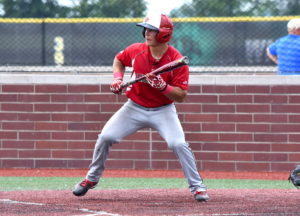 “These guys are a resilient group of players,” Stern said. “They never hit the panic button, and they play well together as a team. You’re starting to see a culmination of guys playing together for a few years and really coming together. These guys have gelled really well together, and it’s been one of those good team dynamics, and it’s been a real positive for this group.”

Great Lake topped a regular-season leaderboard among six total teams, with the Fieldhouse Pirates not far behind with a 16-8 record, and the Ontario Blue Jays in third, finishing with 13 wins and 10 losses.

“Any game in the CPBL, you’ve got to show up to play,” the Canadians skipper said. “We told our guys all the time that we were giving away a few wins here and there, which is what happens when you don’t finish the deal. You’ve got to come in ready to play all the teams. We had some rainouts early in the season, where we lost a few games too, but with this group there were never any big blowouts. They really had to step up on the mound, and our guys knew that any team could beat you on any day.” 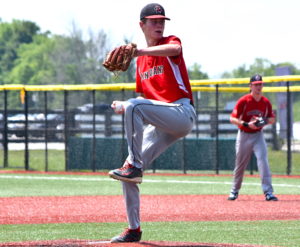 As they prepare to begin their quest for a playoff victory, the GLC 18U team understands that they have to continue to face and overcome the challenges that the league presents, and all of its players have their eyes on one last prize before they venture off to an array of fall destinations, and looking to seal the deal.

“We’ve been in this spot before,” Stern said. “Where we’ve had a good team during the regular season and then we just didn’t piece it all together at the end. Obviously in the format the tournament is, you’ve got to be hot at the right time, and when it’s a double-elimination format, you could get upset at any time. Really, we preach that we’ve got to finish the deal here. You’ve got to grout, put the regular season on the back burner, and compete like it’s a tournament because if you lose two, you go home, and we’re not looking to do that.”