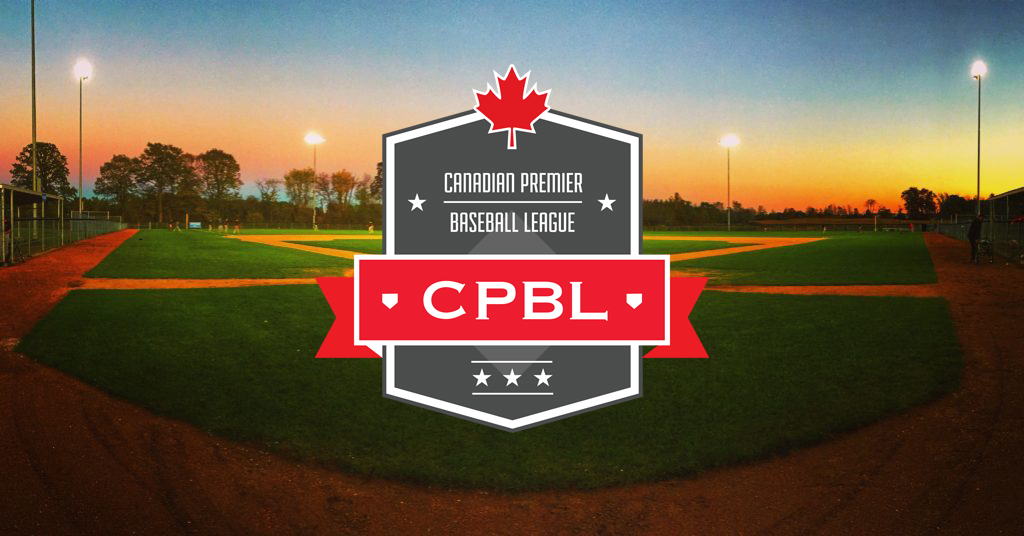 Amid a season that never officially got off the ground, the Canadian Premier Baseball League is continuing to find ways to excite, expand and offer its players, staff and families something to look forward to.

After recently expanding from its original six teams — the Fieldhouse Pirates, Great Lake Canadians, Ontario Astros, Ontario Blue Jays, Ontario Nationals and Toronto Mets — to add five more of the province’s best in the Ontario Royals, Terriers Baseball, Titans Baseball, Watson Elite and the Windsor Selects, the league is ecstatic to announce its first joint venture among the programs.

Over the final weekend of September, the CPBL will host a three-day tournament highlighting the best 2021 and 2022 graduates from across the province. All of the eligible players will have an opportunity to try out for the showcase event in front of professional scouts, who will determine the top talent to match up against one another in the fall All-Star tournament taking place the weekend of September 25, 26 & 27th.

“I look forward with great anticipation to attending the inaugural CPBL fall showcase tournament,” said Toronto Blue Jays amateur scout Jay Lapp. “The league and its members, in conjunction with the Canadian scouting community, have put together an impressive group of young athletes and provided them an opportunity to showcase their talents in an effort to further their baseball aspirations.”

Three regional tryouts will take place ahead of the selection, the first on August 24 in Dorchester — hosting Canadians, Nationals and Selects players — the second on August 25 in Burlington — with Pirates, Blue Jays, Terriers and Royals players — and the final opportunity to be selected hosted by the Mets, with Astros, Titans and Watson Elite players.

“This is an opportunity for us to showcase the top talent in the province,” said CPBL president Chris Robinson. “By expanding the way we have, we’ve been able to add more of the top programs from throughout the province, allowing us to now be able to further showcase players from Windsor to Ottawa.

“All of our players are missing a chance to play at Tournament 12 this year [due to its cancellation], which is a great event, and this is an opportunity for us to do something that players can look forward to, in the fall and something to continue to work toward competitively.”

As the summer continues, the CPBL will continue to reveal information about the upcoming tournament. Location and schedule announcements, along with other details, will continue to roll out, with excitement abound among those in the circuit.

“It’s going to be a great opportunity to showcase the talent in our league,” said Jimmy Richardson, director of baseball operations for the Fieldhouse Pirates. “Not only the top-level talent, but the depth of talent we have. We’re excited to be able to put together a showcase full of guys who are only representing CPBL programs, and to march them out in front of pro scouts and potentially find a way to get footage to college recruiters.

“Our teams are comprised of most of the guys who would represent Ontario at T12 and being able to give those kids an opportunity to showcase their skills in a year where everything is upside down, it’s important that we can provide them that platform.”

Added Dan Thompson, Terriers Baseball’s director of planning and logistics: “This showcase tournament will bring together all the best 2021 and 2022 grads in Ontario, and provide CPBL players outstanding competition and an excellent opportunity for exposure to the Junior National Team and professional scouts.”