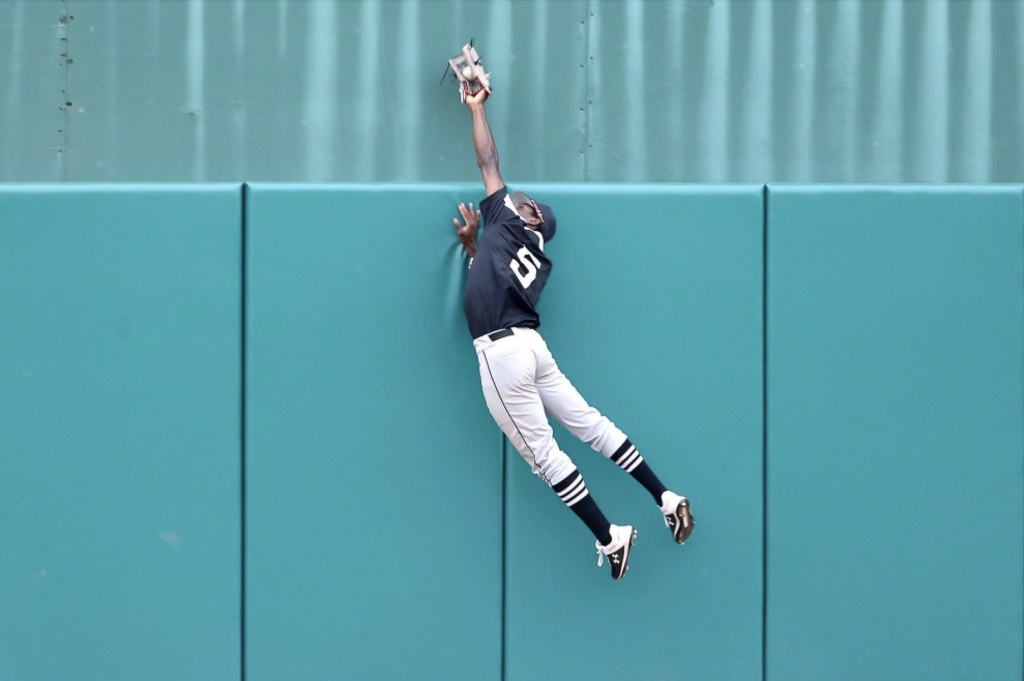 Denzel Clarke’s baseball journey took him to California State University at Northridge in 2018, and after putting together a solid freshman year, and excelling in 15 games in the COVID-shortened 2020 season, he enters the 2021 year as one of the top prospects in the Big West Conference.

Just recently, CSUN’s outfielder was ranked by D1Baseball as the 82nd overall prospect at the level. Flashback a few years earlier, and Clarke, then a member of the Toronto Mets, was one of the top prep prospects in the CPBL.

During his time with the Mets, Clarke established himself as one of the top players in the league and was high on the radar of scouts throughout the province.

He credits the organization in helping him develop as a player. “The Mets gave me a place to play and the opportunity to get better – all while surrounded by some great players, coaches, and most importantly, people. It helped me progress and gain experience as a baseball player, and for that, I’ll always be grateful,” he said.

In June of 2018, as Clarke’s time with the Mets was concluding, he heard his name called by the New York Mets in the MLB Draft, selected in the 36th round. However, CSUN was a natural fit for Clarke for a number of reasons, and with the support from those around him, the Pickering, Ont. native decided to head west.

He noted, “the draft experience can be very hectic, however I was fortunate to have a great support system to help me and educate me through the process; with that I was able to grow and mature as a person. I picked CSUN because I was looking for schools that met my needs as a baseball player and as a person. I had a list of things that I required from a school during the process and CSUN met all the requirements.”

“It has been amazing playing in the competitive Big West Conference and you can truly see why California produces a lot of high quality baseball players.”

The former force in the CPBL adjusted well to the college baseball schedule, in part due to the similarities between the two leagues. “The structure of the [CPBL’s] playing schedule was designed to match that of a collegiate schedule; the midweek games, long weekends, and the travel almost precisely emulate what the college season is all about. Simply put, the structure of the CPBL is fantastic,” said Clarke.

Unfortunately, with California being hit hard by COVID, it has impacted scheduling of baseball activity for CSUN thus far. Instead, they’ve only been able to gather as a club through Zoom calls.

Despite the negative situation, Clarke sees the bright side and looks forward to the season. “It has not been the same being unable to practice and meet the new guys on the team, but we have to take what we can get right now. Our team gets our work in regardless of where we are, so when we reconvene in the Spring, I am excited to see how it all comes together.”

When Clarke and the Matadors get back onto the field, there will be scouts in attendance, watching closely as the former Mets outfielder looks to build on his 2020 season and carry that momentum into his junior campaign.