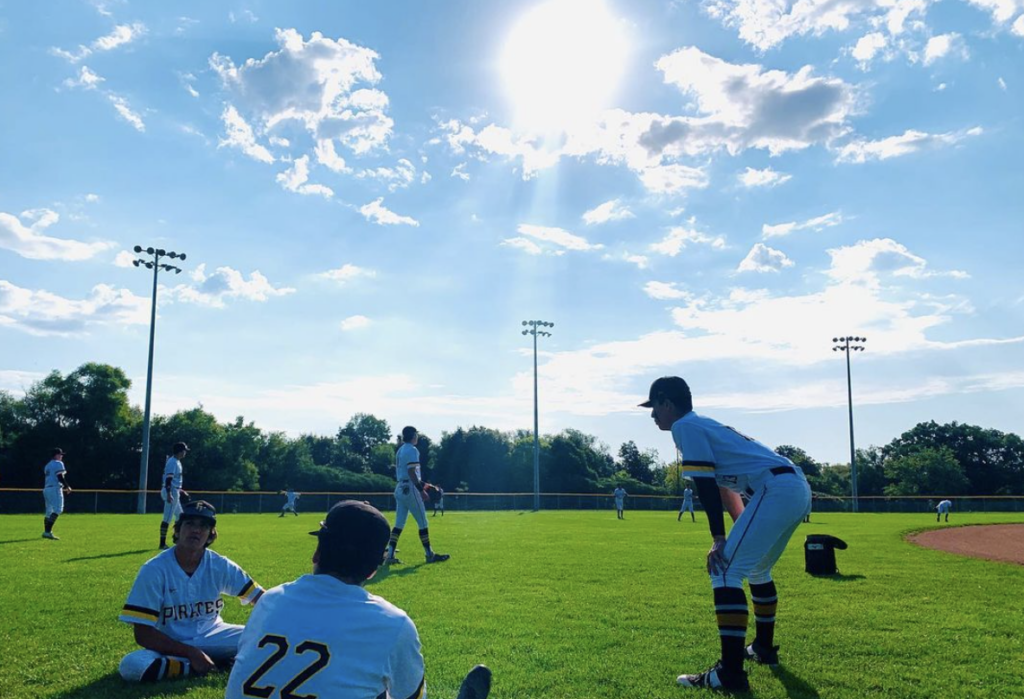 The Fieldhouse Pirates enter their sixth year in the CPBL, coming off of a shortened 2020 season, which involved a handful of memorable moments for the organization.

For Jimmy Richardson, the Pirates’ Director of Baseball Operations, getting on the field in itself was a highlight. He stated, “The highlight of our season was safely getting back on the field and our players being able to get quality reps. It was awesome to see the pure joy on our players’ faces.”

“The simple joys of being on the field with teammates and doing what you loved returned for a lot of guys. When something you love to do is taken away, it makes you appreciate it that much more when it returns.”

Aside from the 18u group, all of the organization’s teams were able to fit in exhibition games during the shortened season, and played well. Meanwhile, six players from the Pirates were attendees of the CPBL All-Star Showcase.

Thanks to @CPBLeague for the write-up. A look into performances by our guys at the All-Star Game:

“Our pitching staff has good depth with the potential to have a lot of high impact arms. Hopefully any of the potential disruptions we may face from a training perspective this off season don’t make things too difficult for our pitchers to keep trending in the right direction.”

Richardson also spoke highly of the talent level the 17u team possess and touched on the younger groups as well.

“We are excited about the level of talent we have through the program. Our 17u team is going to have a lot of talent and guys who have already committed to schools. It’s going to be fun to watch [Nate] Ochoa, [Cameron] Gurney, Luis [Pimentel-Guerrero], [Carter] Krawchuk, [Davis] Germann and [Owen] Millar do their thing this summer,” said Richardson.

“At the younger age groups we’ve got a lot of high quality athletes who have been very rewarding to coach so far. The spring will be coming out party for a number of our younger players and I’m excited to see it.”

A highlight for the Pirates organization in 2020 was seeing Owen Caissie get picked by the San Diego Padres in the MLB Draft. Caissie, now a member of the Chicago Cubs, initially joined Fieldhouse at the 13u level, and his selection was a moment of great pride for the staff.

“Owen getting drafted was awesome for our program. He’s been with us for so long and so many of our coaches were able to play a small part in helping him on his way.”

“At the end of the day, Owen is really responsible for his own success. His work ethic is unmatched, and it’s impossible for that not to rub off on the younger players in our program. I’m excited to watch his career progress. He has such a strong desire to succeed that I don’t doubt I’ll be paying to watch him play under the big lights one day.”

Like everyone else, Richardson hopes the players throughout Ontario have the opportunity to play a full season in 2021. And he especially looks forward to watching his players perform once they retake the field.

“For the 2021 season I am hopeful that all players in the province get the chance to play somewhat of a normal season. For the guys heading off to school in the fall it will be important for them to get game reps and be ready to compete once they hit campus,” he said.

“Most of all, at the end of the day the players want to play so I’m hopeful they get that chance to compete.”