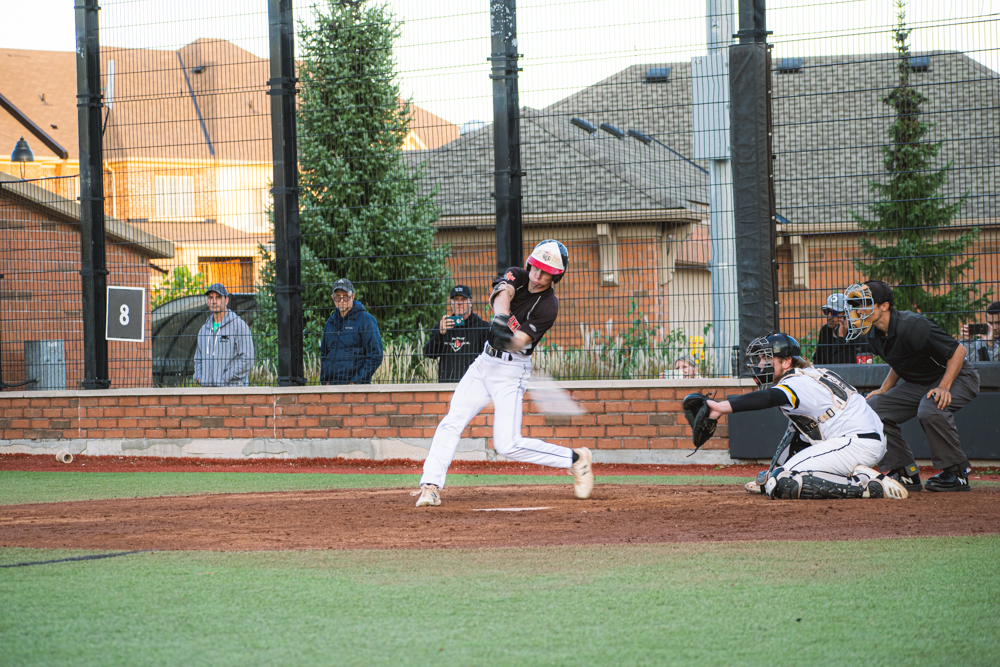 The MLB Draft concluded yesterday after 20-rounds which spanned over three exciting days. This year’s draft saw five players from Ontario get picked, all of whom played for CPBL organizations.

For the second straight season, the Milwaukee Brewers selected the first Canadian picked in the draft. O’Rae, a Great Lake Canadians product, had a dominant career in the CPBL, which concluded with a championship this season. The left-handed hitting infielder and Illinois commit was a part of two CPBL All-Star Showcases, winning the MVP award in last year’s event. With O’Rae’s selection, CPBL players have been selected in the first three rounds each year of the league’s existence.

🚨🚨 Congratulations to Dylan O'Rae on being selected by the @Brewers in the third round of the 2022 MLB Draft!#glcfamily pic.twitter.com/cmxBsbhKOY

McCabe, a 6-foot-4, 230-pound corner-infielder, went to the Atlanta Braves on the draft’s second day. The switch-hitting slugger is now the fourth 2019 Ontario Blue Jays team member to be selected in the draft, joining Dasan Brown, TJ Schofield-Sam and Jaden Brown. McCabe hit .386 with 16 home runs at Charlotte, hitting 30 over 96 games played in his college career.

Ochoa, a member of the Fieldhouse Pirates, heard his name called in the sixth round by the Washington Nationals. The right-handed hitting infielder, who features a 6-foot-4, 210-pound frame, was a multiple-time CPBL All-Star Showcase attendee, winning the home run derby last fall in a memorable showing. He hit 28 home runs, including 19 in the final round, with five outs to spare. Ochoa committed to Alabama in October.

Congratulations to Nate Ochoa on being selected by the Washington Nationals, Round 6, Pick 171 of the 2022 @MLBDraft!!#FHFam pic.twitter.com/vJd52xFx1i

Tong, a right-hander from the Toronto Mets, was selected by the New York Mets in the seventh round on Day 2. The Markham, Ont. native jumped onto the scene last summer and opened eyes at the CPBL All-Star Showcase, where he dominated in his outing. He continued to progress during the off-season and entered the spring as one of the top Canadians in the draft.

So proud of Mets 18U @tong_jonah for achieving the next step in his baseball journey. No matter what happens in the future, you will always have a place to train and workout when your back in Canada. Congratuations!! @CDNBaseballNet @CPBLeague #MLBDraft @Mets pic.twitter.com/K4W0pZYTG6

Pinkney was the final CPBL player taken in the draft, getting selected by the San Diego Padres in the 17th round. The left-handed hitting catcher for the Terriers had a strong spring leading into the draft culminating with his selection on Tuesday. Pinkney, a Rutgers commit, was an attendee of last year’s CPBL All-Star Showcase.

Congratulations @HughPinkney on being drafted by the San Diego Padres with their 17th round pick!
⚾
The Terriers Family is proud that your hard work has led to your well deserved selection!
⚾
Enjoy your ongoing Baseball journey! 💛💙
⚾#Padres #SanDiego #MLB #canada #baseball pic.twitter.com/j12gNF5XLX